by The Sexy Accident 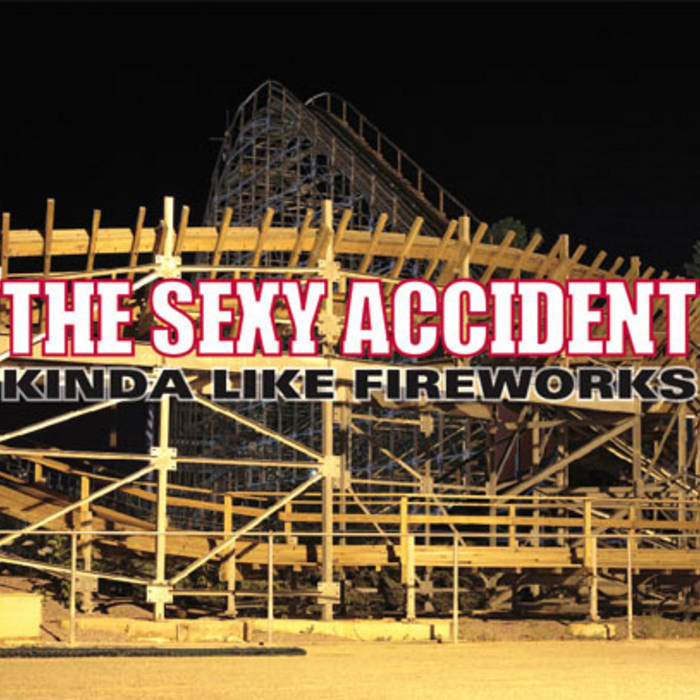 This Kansas City-based band's second LP is just as driven by catchy melodies and smart, real-life lyric-writing as their first, 2006's Tourism. But they're tighter: a forceful, even fiery power-pop trio.

The band's singer/songwriter/guitarist, Jesse Kates, sings with a devotion and sensitivity that's sometimes surprising; his voice will rise above the rock, catch air. His guitar will too, alternating between lightness and crunch.

The songs switch too from the rough to the gentle, by telling stories sad and sweet. Within them people make mistakes, hurt each other, and express their love, through road trips and a shared knowledge of each other's eccentricities. This musical and lyrical balancing of hurt and tenderness is to the album's benefit, making it a very human sort of rock 'n' roll album.

Photos by Timothy Hughes and Forester.

Recorded and mixed in analog by Greg Norman at Electrical Audio, Chicago, over a period of four days.

Love always to Stephanie and Tobias.

Thanks to Doug, Clay, Billy, Dan, Mark, Chuck, Malc and Chris. And to Brigid - I made this for you.