Get fresh music recommendations delivered to your inbox every Friday.
We've updated our Terms of Use. You can review the changes here.

A Merry Christmas To You EP

by The Sexy Accident 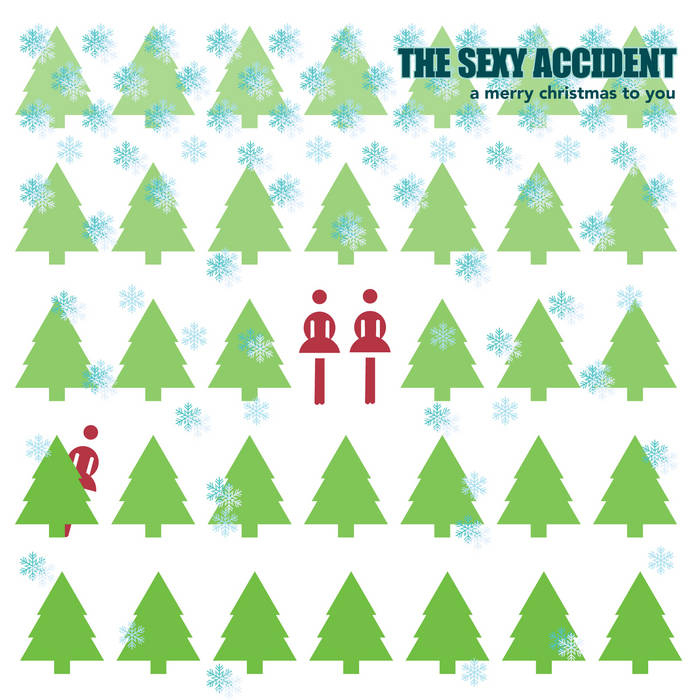 The Sexy Accident's gift to YOU, dear internet downloader!

Michelle Plaitis of Can You Imagine? sang lead on [Remix] and backup on [Original]

Sleighbells on [Remix] by Johanna Buccola

A Merry Christmas To You [Original] first appeared on Mantoloking. [Remix] was released on a limited edition promotional CD in November, 2009.